Parkinson’s disease is a movement disorder that affects the ability to perform daily basic activities. It is a chronic and degenerative disease which implies that it worsens over time. It is characterized by its most common of motor symptoms: tremors, (involuntary rhythmic movements of the hands and in diverse parts of the body), besides stiff muscles and slow movements, difficulties with balance and walking. However, there are other early symptoms disconnected from the motor system that should alert us, among them are: fatigue, anxiety, depression, constipation and urinary problems, alterations in the sense of smell and vision, change in writing, stooping and others. Such symptoms may vary in each individual and only the evaluation of a neurologist can confirm or rule out Parkinson’s disease.

The causes of this disease are unknown, both genetic and environmental factors might cause it. On the other hand, research has determined that less than 10% of the incidence are due to genetics, and among the environmental factors involved are:  prolonged exposure to pesticides and heavy metals, and repeated head injuries.

Age, gender and race are also risk elements. Being over 50 years old (although the disease may appear in younger people) being male, since in male individuals the incidence is significantly higher than in women. In the United States, Latin Americans, followed by Caucasians have a greater predisposition than African-American or Asian individuals.

Although there is no cure for Parkinson’s disease, there are several medications used to relieve symptoms. Physical, occupational and language therapy are equally important palliatives in the approach against this particular disease. In some cases, surgery may benefit some patients who do not respond to medications but only under certain criteria.

Transcranial Magnetic Stimulation has proven to have very positive therapeutic effects on the neuro-inflammation and neuromodulation of Parkinson’s disease. Several studies confirm that this new non-invasive therapy is increasingly being used due to its effectiveness in the treatment of short and long-term motor symptoms.

TMS uses rhythmic pulsations through magnetic fields. They are directed to the affected areas of the brain to generate new neuronal connections and optimize the levels of dopamine, a substance decreased in Parkinson’s disease.

The Novosibirsk Institute of Physiology and Fundamental Medicine Research in Russia conducted an investigation with 49 patients suffering from Parkinson’s using TMS therapy. The clinical results obtained showed that inflammatory cytosine levels decreased significantly and dopamine levels increased in treated patients, who in turn showed relevant motor improvement. Therefore, the induced therapeutic effects of TMS were once more demonstrated by this clinical trial. 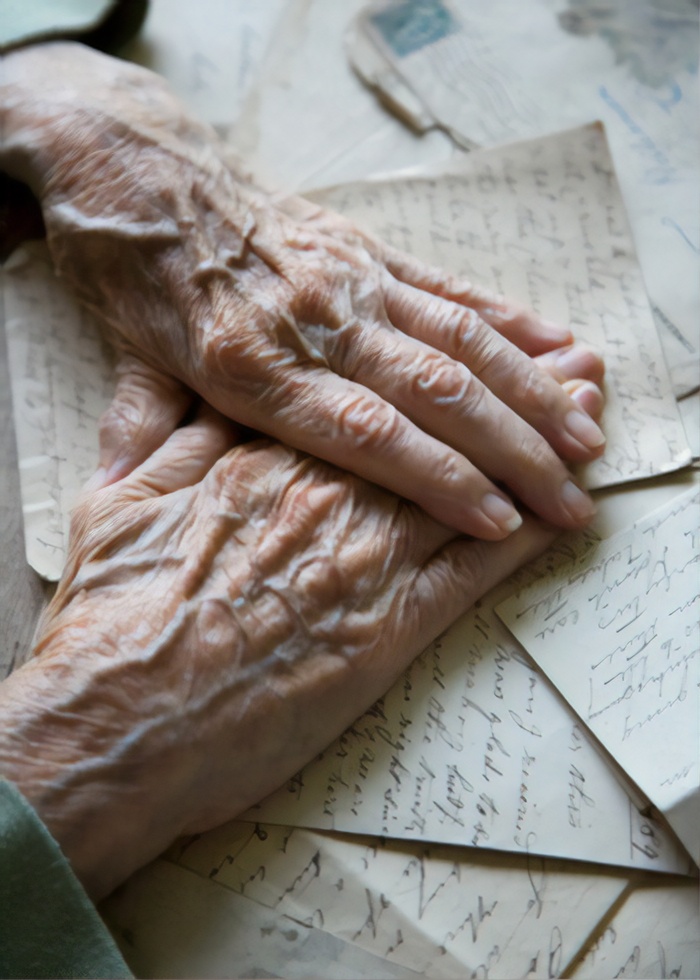