Transcranial Magnetic Stimulation treatment has been shown to improve symptoms of depression.
Depression is a serious mental disorder whose symptoms, both physical and emotional, interfere and hinder the life and relationships of affected individuals. It can affect anyone at any age. Nevertheless, these are not isolated episodes caused by difficult circumstances or loss events, which produce an understandable and temporary affliction. Depression is characterized by persistent feelings of sadness with no apparent or justified reason. This condition includes a broad spectrum of manifestations that can vary from mild to severe levels and may even become disabling. Among the most frequent are:

These symptoms may become exacerbated to the point that the person attempts self-harm or commits suicide. Although there is no definitive and completely effective treatment, depression is generally treated with medication and psychotherapy, thus achieving varying degrees of improvement.
The causes of depression are unknown, but as in many mental illnesses there are several factors that can trigger it, such as:

Transcranial Magnetic Stimulation has been used since 1991 to treat depression and has been approved by the United States FDA (Federal Drug Administration) for patients resistant to drugs or conventional treatments. The World Federation of Biological Psychiatry Societies confirms a significant percentage of effectiveness in its use. Actipulse Internacional, designer of the devices available in Mexico, continues to support research in the neurological and psychiatric field to optimize equipment and methodologies effectiveness.

TMS is a non-invasive treatment that stimulates areas of the brain whose activity is reduced, thus promoting the restoration of the neurotransmitter function responsible for modulating the mood. The left frontal region of the brain is generally where the stimulation is directed, since it is in this area where a metabolic decrease is found causing the symptoms associated with depression. 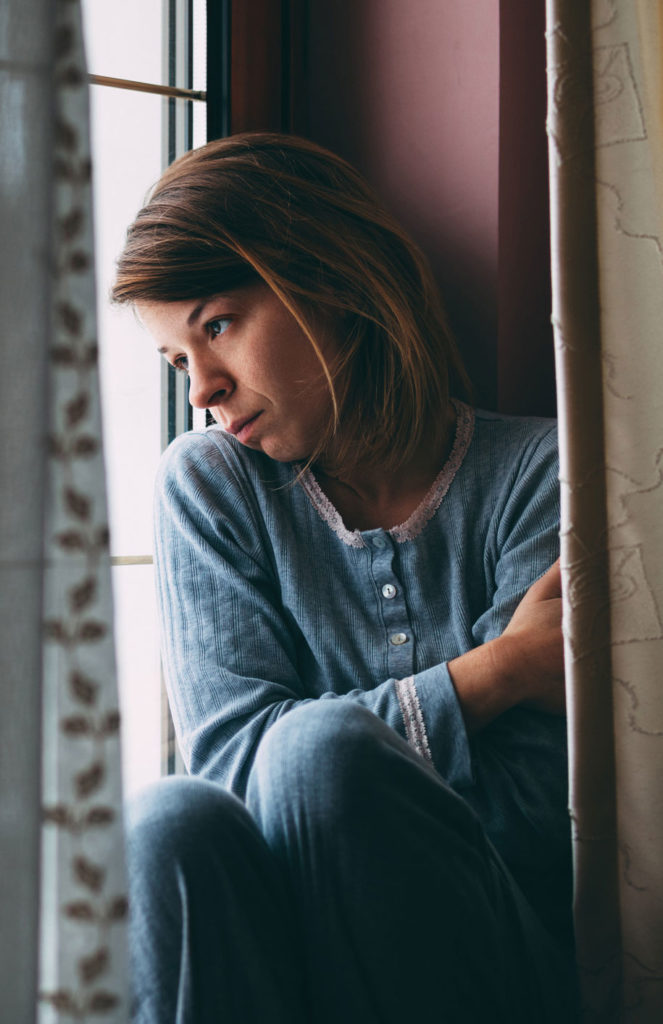