Promising treatment to reduce anxiety symptoms
Anxiety is a normal emotion triggered in situations of risk or danger when our body reacts to defend itself. However, when a person feels excessive and prolonged levels of anxiety it becomes a pathological disorder.

The symptoms of anxiety disorder can make diagnosis difficult. It is not a matter of sporadic episodes of fear, nervousness or worry caused by stressful situations, but a prolonged and persistent state of restlessness that negatively impacts the daily lives of those affected. Anxiety usually coexists with other types of mental conditions like depression, panic disorder, Post-traumatic Stress Disorder (PTSD), Obsessive Compulsive Disorder (OCD), phobias or substance abuse. It can also alter sleep cycles, cognitive skills and behavior.
Some of the physical symptoms of anxiety disorder usually manifest as:

Medications called anxiolytics are broadly used in the treatment of anxiety. They act on the nervous system to stabilize its function.
Neurons communicate with each other by biochemical elements called neurotransmitters. Medications work in several ways, reaching neurons to help regulate function and communication of the neurotransmitters they use. Therefore, this type of treatment requires time and perseverance.

Clinical studies have proven the efficacy of Transcranial Magnetic Stimulation (TMS) in the treatment of anxiety. The treatment consists in the use of a coil that generates a magnetic field and crosses the cerebral cortex, regulating the area of ​​the affected nervous system, and reducing anxiety symptoms as a result.

The benefits of Transcranial Magnetic Stimulation are based on scientific research, and it is used and endorsed by world-renowned medical institutions.

Treatments like cognitive behavioral therapy (CBT) and anti-anxiety medications don’t work for everyone. TMS is often used to treat anxiety when other types of treatments have failed. TMS can reduce the symptoms of anxiety and thus allow a better quality of life. 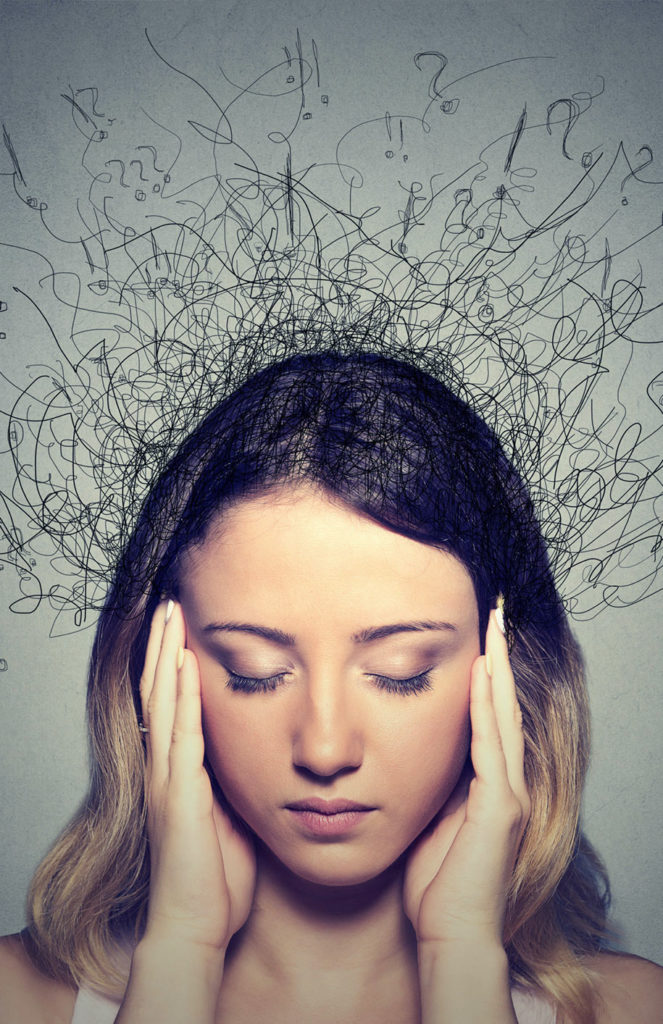