The core symptoms of fibromyalgia: pain, fatigue, and depression tend to significantly diminish after TMS therapy

According to medical criteria, fibromyalgia is not a disease itself, but rather a set of symptoms that can be controlled. It is characterized by the presence of chronic and widespread musculoskeletal pain, fatigue, sleep disturbance, memory and mood disorders. It is not a progressive or degenerative disease, since the medical history of patients rarely worsens over time and there is no anatomical damage in muscles or bones. Even so, for some people fibromyalgia can be a disabling condition due to the intensity of pain and the symptoms associated with the ailment.

Women are much more likely than men to develop fibromyalgia, being nine out of ten cases. The age span in which it usually occurs ranges from 30 to 50 years.
Symptoms might appear after some physical trauma, an infection, some surgical intervention,  a significant degree of stress or simply arise without obvious cause. It can also coexist with other types of arthritis, lupus or osteoarthritis. Other symptoms associated with this disorder are:

Although the specific cause of fibromyalgia is unknown, studies in this regard suggest an alteration in the nociceptive system, an area of ​​the nervous system that regulates perception and response to pain.
The treatment consists of reducing pain and improving the general state of health.  Analgesics, antidepressants, and anticonvulsants are used for such purpose. Physiotherapy, occupational therapy, and psychological counseling can also be helpful as allies for drug treatment.

Despite efforts to find a cure for this condition, Fibromyalgia continues to be a chronic disorder with very few reliable treatments available nowadays. A growing research data has found a central nervous system dysfunction and neurochemical imbalance triggering increased excitability of neurons in clinical tested patients diagnosed with Fibromyalgia. Therefore, a promising approach to regulate this abnormal brain activity is neuromodulation using Transcraneal Magnetic Stimulation for such purpose.

During therapy sessions, Repetitive Transcranial Magnetic Stimulation is applied to the dorsolateral prefrontal cortex DLPFC, which is believed to be a pivotal part of the brain in regulating pain perception. This brain region also plays an important role in sensory, affective and cognitive networks implicated in Fibromyalgia.

This new therapeutic option consists of a coil that is placed on the patient's head, inducing repeated magnetic pulsations which in turn, modulate a series of neural networks that favor symptoms relief.  TMS therapy has validated positive results by reducing pain, and improving mood and sleep quality. A substantial improvement in fatigue has been also a relevant outcome.

Transcranial Magnetic Stimulation is painless, non-invasive, and has no side or adverse effects. 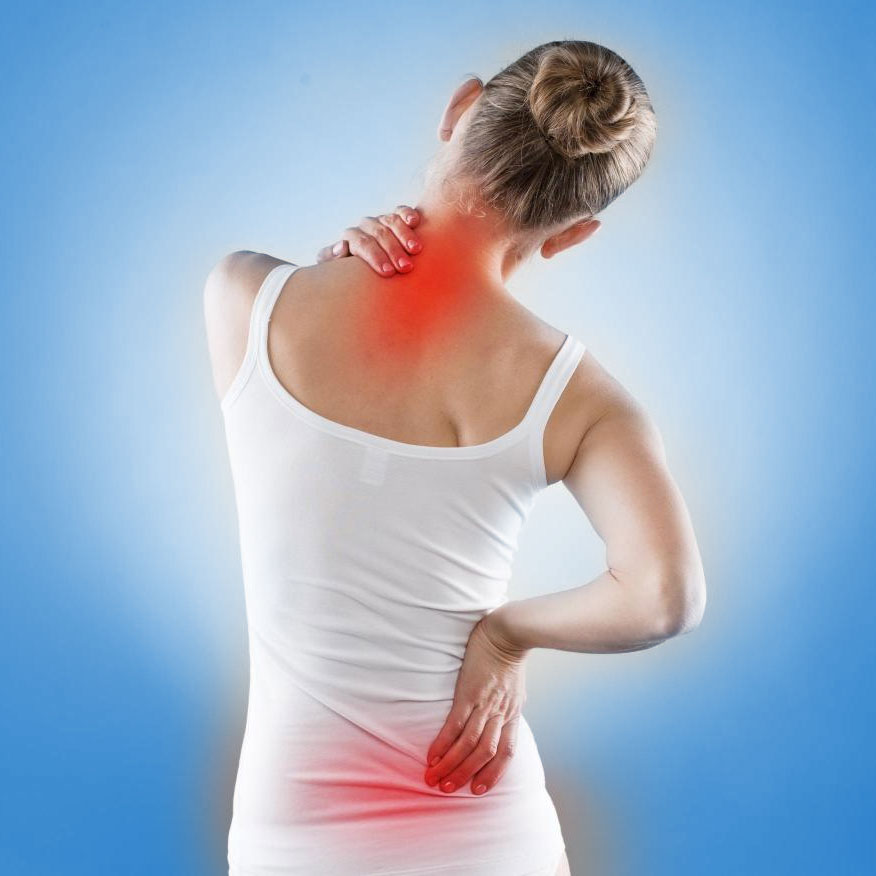